This Banana Cinnamon Smoothie is the ultimate energy booster! You can have this smoothie as a quick breakfast or post workout snack! The frozen bananas in this smoothie are what gives it that smooth and creamy texture! What I love the most about this smoothie is the amazing combination of flavors from the sweet bananas and the cinnamon together! I like switching up my breakfast routine sometimes so I also make this Strawberry Blackberry Banana Smoothie and Avocado Peanut Butter Smoothie when I’m craving something sweet! 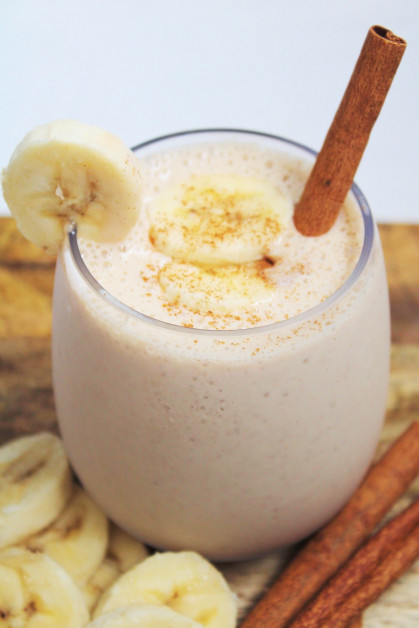 This post contains affiliate links. As an Amazon associate, I earn from qualifying purchases.

My Favorite Things About This Banana Cinnamon Smoothie

How to Make Banana Cinnamon Smoothie 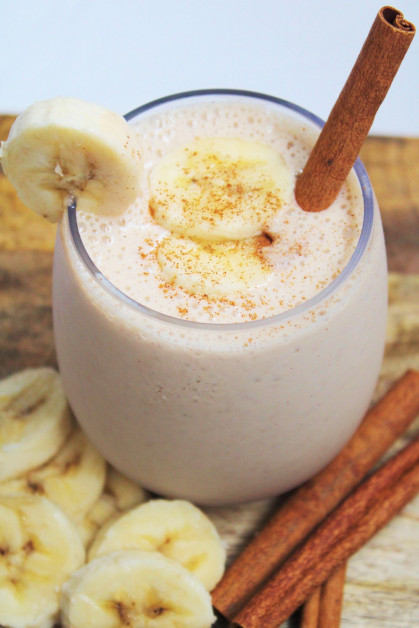